Jane Austen: The literary legend of her times

Any reader worth his money has heard at one time or another of Jane Austen and if courageous enough has also gone ahead and read one or more of her works. ‘Why courageous?’ you ask? To call her works challenging to the mind would be the simplest way to put it. As a woman of 18th century London, Austen’s books mainly focus on the women of the British Empire at that time. She has six major novels to her name. Pride and Prejudice, Sense and Sensibility, Mansfield Park, Emma, Northanger Abbey and Persuasion form the list with two of them being posthumously published (Northanger Abbey and Persuasion).

Jane Austen’s use of irony to comment on the social conditions at the time sharply draws our attention towards The Great English Hypocrisy; one of supporting women on one hand while simultaneously attempting to pull them down on the other by disinheriting the daughters of the family from the will as shown in Pride and Prejudice. An act that was predictable in a society which was formed by men and for men. Her writings are mainly realistic with some fairy tale elements to them to provide a good balance.

The main plot of Jane Austen’s writings is education with feminism served as a side dish. A good analysis of all her books shows how her female characters take charge of their own lives and become morally strong people. Let’s take Elizabeth of the ‘Pride and Prejudice’ fame, through the course of the novel, she learns not to make rushed decisions and also the difference between what is real and what is superficial. The very opening line of the novel, ‘It is a truth universally acknowledged that a single man in possession of a good fortune must be in want of a wife’ reeks of irony and is a comment on how back then, marriage was based on money and not love.

Austen’s works are not just literary gems, the also serve as a portal into the everyday life of the English at the time. Since her point of view of writing is that of a woman living in the lower fringes of the economy, far from the political bustle of central England, her novels do not feature historical events such as The Industrial Revolution, The French Revolution and The American Revolutionary War which were the highlights of the political history of England during the 18th century. It is wrong however to say that there is absolutely no historical context in her novels. Pride and Prejudice for example, carries faint hints of the war in the background of the story.

A lot of contemporary authors have also drawn inspiration from her writings to come up with some valuable works of their own. ‘Austenland’ by Shannon Hale, ‘Definitely not Miss Darcy’ by Karen Doornebos, ‘Death comes to Pemeberley’ are among the many Jane Austen inspired books out there. To write a timeless piece in itself is a great feat but to be able to inspire writers in the generations to come is incredible. Jane herself probably wasn’t aware of the feministic revolution that she had started through her writing, giving women a voice to be heard, a character to be admired and a moral code of conduct to inspire.

Austen’s works are progressive, quirky with their parodies of old school London and morally educating. The psychological depth of her characters, their growth through the course of the story and the lessons they learn through it all are not just entertaining but also pose serious ethical questions to the reader, forcing us to think and wonder what we would do if placed in the same situations as the characters.

It is a common misconception that the purpose of art is to just entertain. No, art teaches us life lessons; lessons that we don’t learn by memorizing Laws of Action or chemistry formulas and Jane Austen’s works stand as exemplary examples to that.

Shilpa Srinivas
A GenY child constantly wondering why we moved past the beauty and aesthetics of the 90’s.
Halfway through engineering to make a living, completely dependent on books and stories to make a life. If the North remembers then I’d be Southerner hands down. 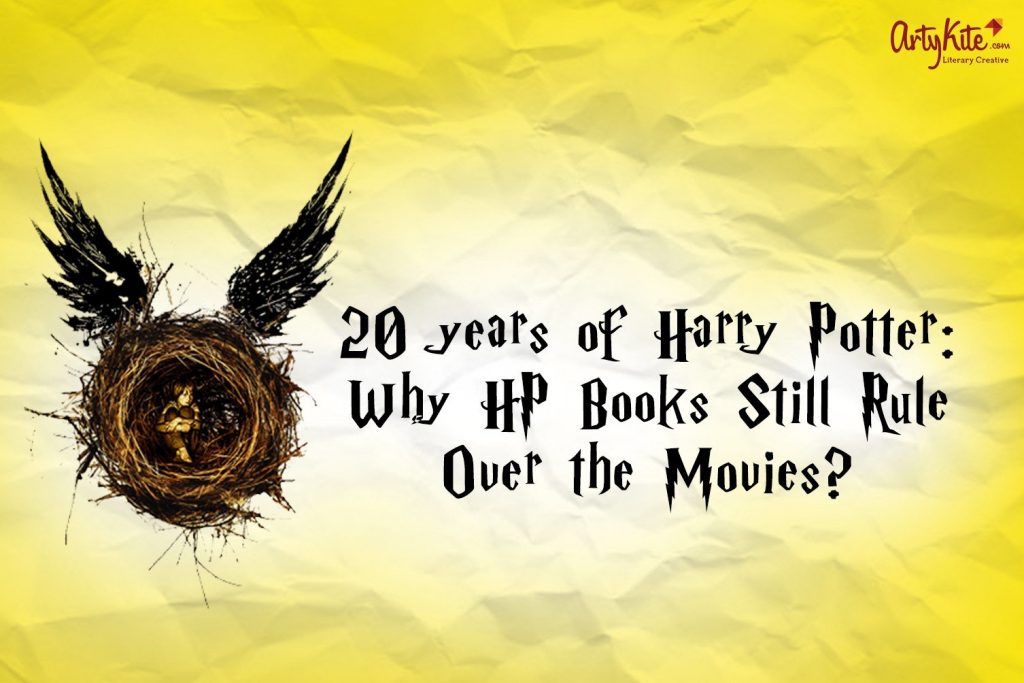 20 years of Harry Potter: Why HP Books Still Rule Over the Movies?

Lost in translation: Why the Harry Potter books rule over the movies It gives a more personal touch to the story... 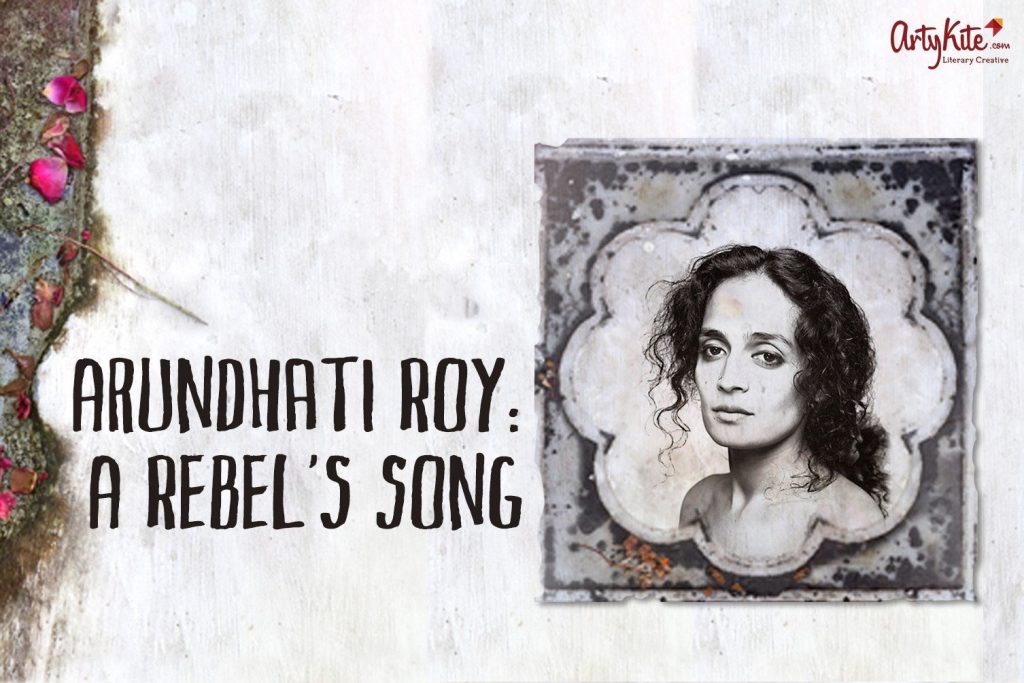 Arundhati Roy- From The God of Small Things to The Ministry of Utmost Happiness Twenty years ago a book took the world by... 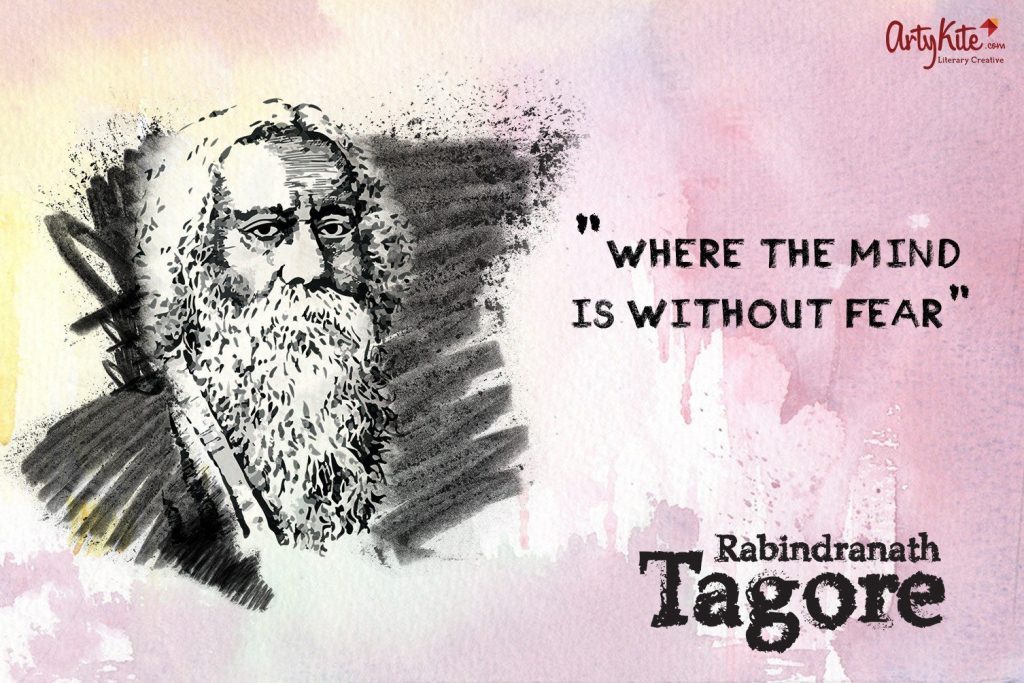 “Where the mind is without Fear is a hysterical poem written by Rabindranath Tagore. He wrote this poem in...